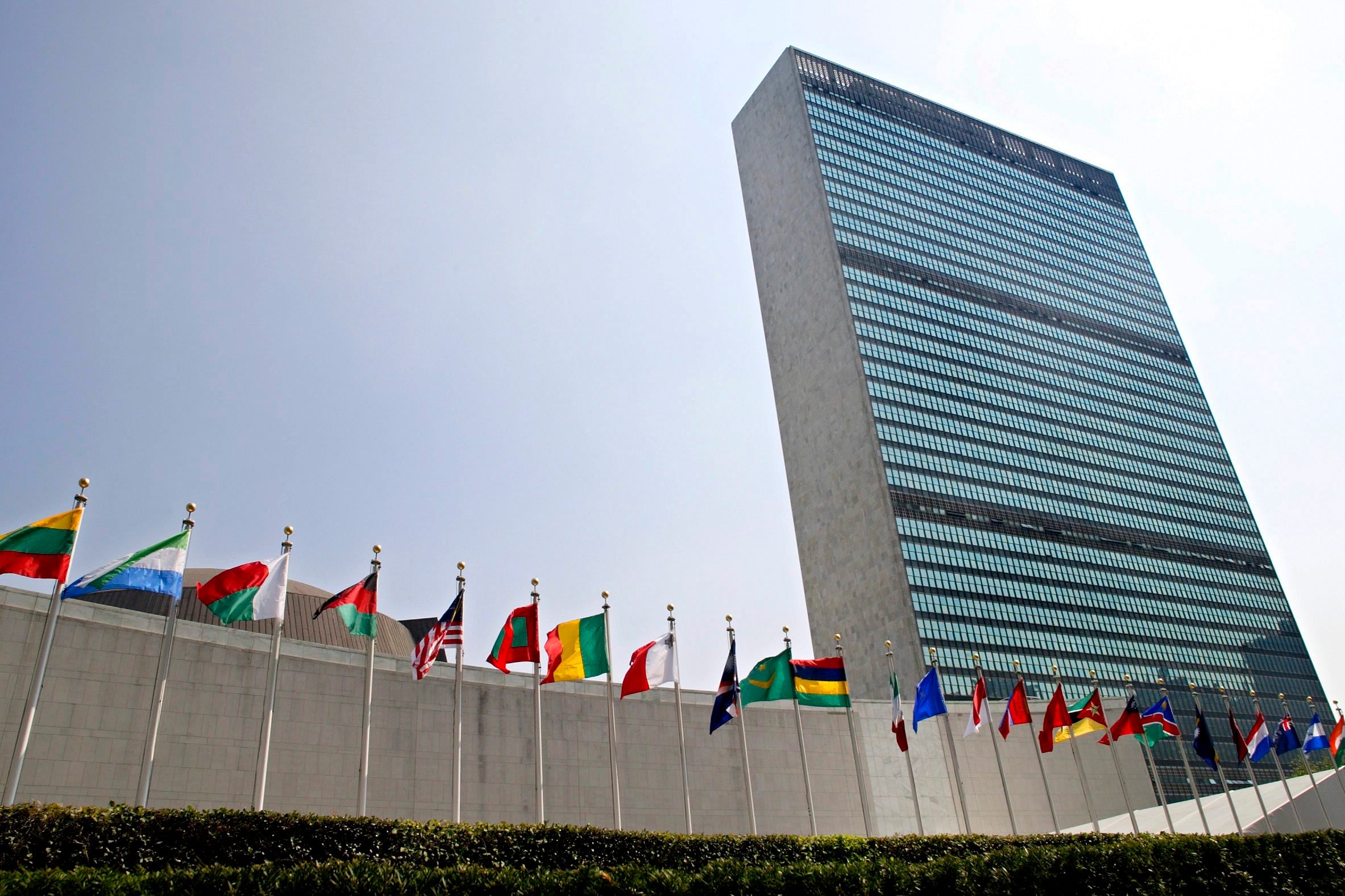 Brazil, UAE, Albania, Ghana and Gabon elected unopposed to the UN Security Council for the 2022-2023 term by winning votes of the General Assembly members.

It is the second time the United Arab Emirates enters the most powerful diplomatic club that it previously served in 1986-87. Through its campaign titled ‘Stronger United’, the UAE pledges to use its credentials for inclusivity, innovation, resilience, peace-building, climate change mitigation and women empowerment.

Each candidate needed two-thirds of the votes in the 193-nation UN General Assembly’s secret ballot. The UAE received 179 votes. Albania got 175 votes, compared to 181 for Brazil, 185 for Ghana and 183 for Gabon.

The UAE, Albania and Brazil were the only candidates from their respective regions. Ghana and Gabon won the two seats allocated to Africa after the Congo withdrew from the race. Brazil has served on the council 10 times, and Gabon and Ghana three times each.

Albania has never served on the council. Candidates for uncontested seats still seek high vote tallies on election day and spend months rallying friends and allies. The 15-nation Security Council has 10 seats for temporary members but is dominated by its five permanent (P5) members – Russia, China, US, Britain and France – which hold the power of veto.