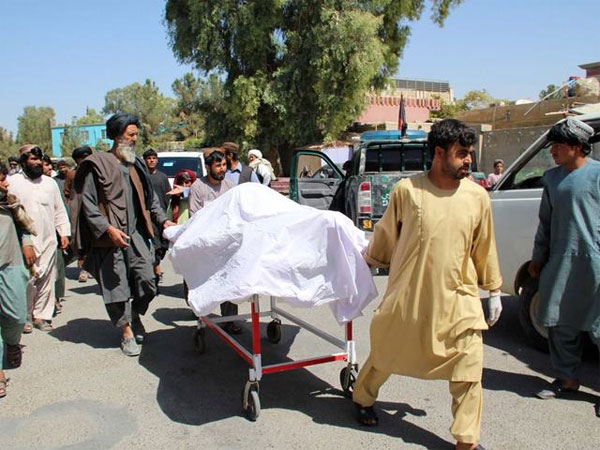 Masked gunmen killed 10 people working for the HALO Trust mine-clearing organisation in northern Afghanistan in an attack the government blamed on the Taliban Wednesday, but the Britain-based charity said the insurgents actually helped end the assault.

The raid happened late on Tuesday as dozens of deminers were relaxing at a HALO compound in Baghlan province, around 260 kilometres (160 miles) north of the capital Kabul, after a day spent looking for ordnance in the area.

Baghlan has seen fierce fighting in recent months, with near-daily battles between the Taliban and government forces in several districts.

A survivor of Tuesday’s attack told AFP that five or six armed men scaled the compound walls and gathered everyone together before asking if there were any Hazara present.

Afghanistan’s Shiite Hazara community is often targeted by jihadists from the Islamic State group, who consider them heretics. The SITE Monitoring website reported Wednesday that IS had claimed responsibility for the attack.

“Nobody responded,” said the survivor, who asked not to be identified.

He told AFP the gunmen then asked the compound leader to identify himself, before shooting him dead. “Then one of them said ‘kill them all’,” he said.

“As they opened fire, we all tried to escape. Some were killed and some, like me, were wounded.”