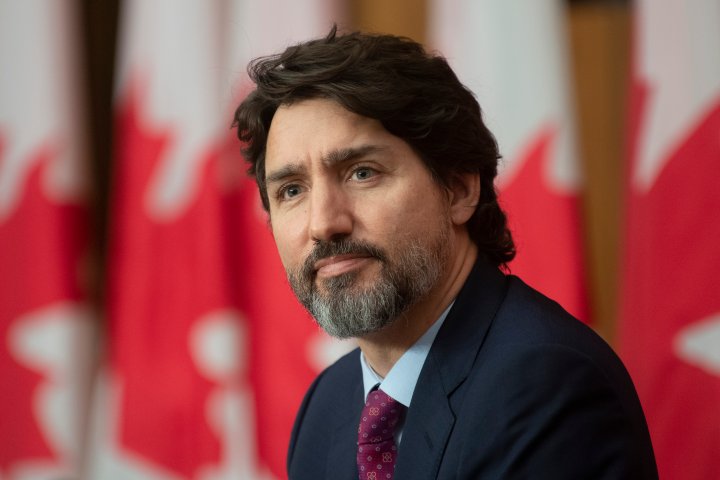 Zelenskiy earlier urged NATO to lay out a path for Ukraine to join, after days in which Russia has massed troops near the conflict-hit Donbass region.

“As a special partner of Ukraine, Canada could take the lead among allies who support a MAP (Membership Action Plan) solution for Ukraine. Canada‘s support will be an important signal of support from true friends,” Zelenskiy said, according to a statement.

Canada is home to a large Ukrainian diaspora.

Trudeau later said he and Zelenskiy had discussed shared concerns about what he described as recent Russian military activity and ongoing aggression.

“I reaffirmed Canada‘s unwavering support for Ukraine’s sovereignty and territory integrity, as well as our commitment to further deepening our longstanding friendship with Ukraine,” he told a briefing.