According to the White House, the president has read the report and will speak to Saudi King Salman soon. President Biden intends to “restructure” US relations with Saudi Arabia. 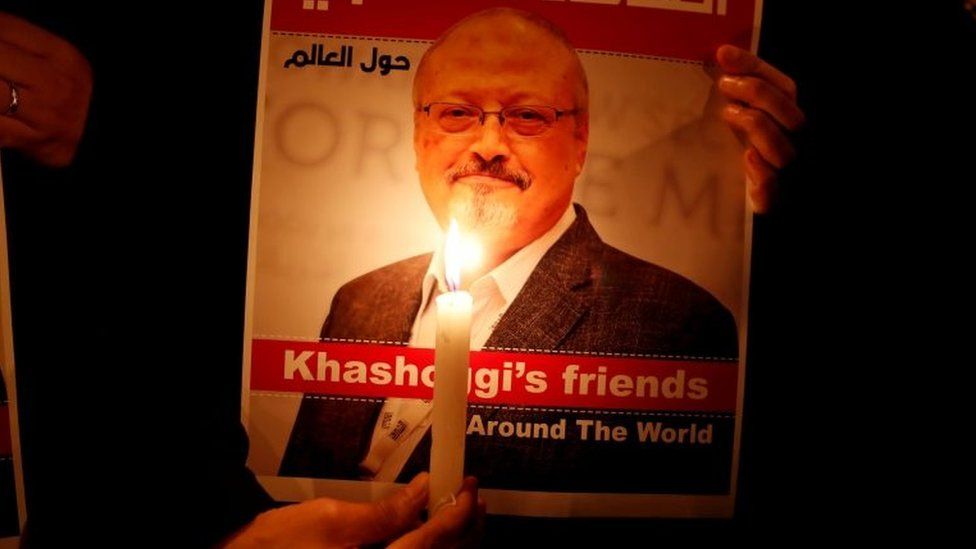 Jamal Khashoggi, an American journalist and correspondent for the Washington Post, was brutally murdered in 2018 at the Saudi embassy in Istanbul. Saudi Crown Prince Mohammed bin Salman has denied any involvement in the killings, which took place inside the Saudi embassy building.

Saudi officials said a team of Saudi agents had been sent to bring Jamal Khashoggi to Saudi Arabia and that he had died as the situation worsened during the operation. A Saudi court sentenced five men to death for the murder, but commuted the sentence to 20 years in prison in September last year.

The report is expected to be released sometime on Thursday. The British news agency Reuters quoted four unnamed US officials as saying that the report said that Saudi Crown Prince Mohammed bin Salman had approved the assassination of Jamal Khashoggi and had “possibly issued orders”.

The officials added that most of the report on Jamal Khashoggi’s assassination was based on a Central Intelligence Agency (CIA) investigation.

Prosecutors in Saudi Arabia say Crown Prince Mohammed bin Salman had no knowledge of the killings. But in 2019, the Crown Prince said in a statement that because of the negligence of Saudi officials, he, as one of the most important members of the Saudi government, would accept responsibility for the killing.

The US broadcaster NBC News reported that the intelligence analysis was not new and was based on a CIA investigation that was widely published in 2018 and later. However, former President of the United States Donald Trump denied it. The analysis said there was no concrete evidence of Muhammad bin Salman’s involvement, but US officials said such an operation could not be carried out without the approval of Crown Prince Muhammad bin Salman.

The Washington Post, for which Jamal Khashoggi worked, said the CIA’s investigation was based on phone calls made by Khalid bin Salman, the brother of Crown Prince Mohammed bin Salman.

Prince Khalid, who is also the country’s deputy defense minister, allegedly telephoned Jamal Khashoggi on the instructions of his brother Muhammad bin Salman and assured him that he would go to the Saudi embassy in Istanbul. In 2019, United Nations (UN) special envoy Agnes Callamard accused the Saudi state of “deliberately” assassinating Jamal Khashoggi, calling the killing a “fair joke”. 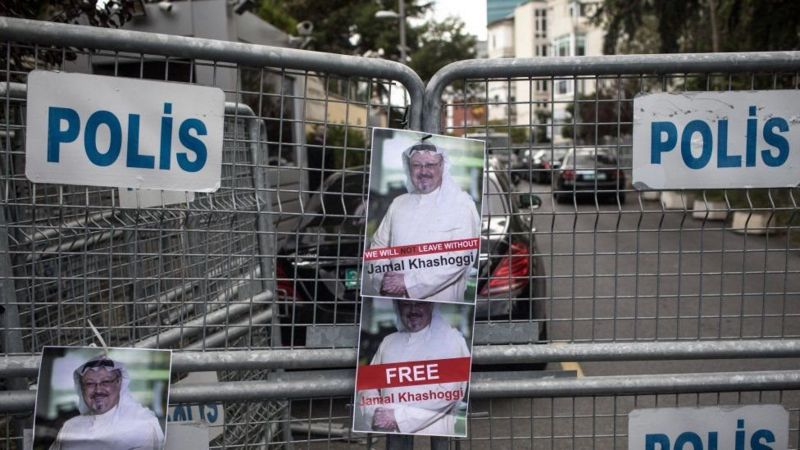 White House spokesman Jen Psaki said Wednesday that President Biden would speak directly to Saudi King Salman and not to his son, Crown Prince Mohammed bin Salman, who is currently the ruler of Saudi Arabia. He said the talks would be the first since Saudi Arabia’s 85-year-old King Salman took office.

“We made it clear immediately after coming to power that we would reconsider our relationship with Saudi Arabia,” he told reporters. The new US administration has already made a number of important policy changes. President Biden has ended support for the Saudi-led war against Yemen and cut off arms sales to Saudi Arabia.