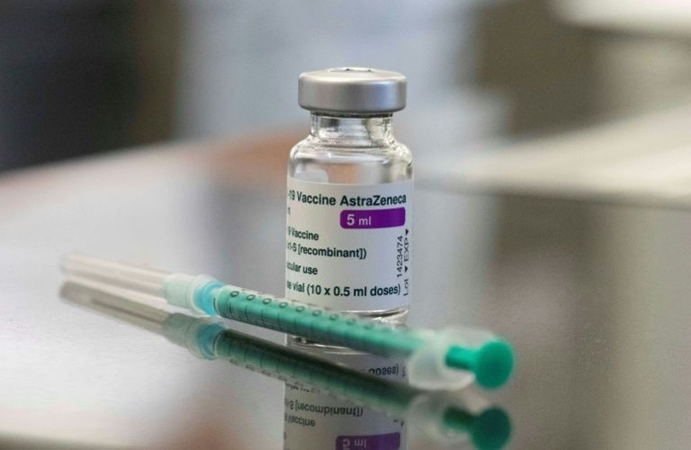 The World Health Organization on Monday blasted wealthy countries for not only hogging Covid vaccines but in doing so, hindering the pathway for poorer nations to get them too.

WHO director-general Tedros Adhanom Ghebreyesus said some rich countries’ direct deals with manufacturers had meant that previously-agreed vaccine allocations for poorer countries, via the Covax programme, were being reduced.

The UN health agency chief said the money was there to procure doses for some of the poorest countries, following fresh contributions from the United States, the European Union and Germany — but it was worthless if there was nothing to buy.

Tedros urged wealthy nations to start checking first as to whether their own deals with pharmaceutical companies were undermining Covax, which poorer countries are relying on as they await their first doses. “Even if you have the money, if you cannot use the money to buy vaccines, having the money doesn’t mean anything,” he told a virtual press conference with German President Frank-Walter Steinmeier.

The ONE Campaign, a global organisation co-founded by U2 singer Bono, said last week that members of the Group of Seven top industrialised nations along with the rest of the EU plus Australia had collectively bought nearly 1.25 billion more doses than they needed to inoculate every member of their populations against Covid-19.

“Some high-income countries are actually approaching manufacturers to secure more vaccines, which is affecting the deals with Covax — and even the amount that was allocated for Covax was reduced because of this,” Tedros said.

“We can only have vaccines delivered to the countries who are members of Covax if the high-income countries cooperate in respecting the deals that Covax did.”

The first wave of Covax vaccines are to be shipped out between late February and the end of June.

Some 145 participating economies are set to receive 337.2 million doses — enough to vaccinate a little over three percent of their combined populations.

Covax has said it hopes to raise the figure to up to 27 percent in lower-income countries by the end of December.

The world’s biggest vaccine maker, India’s Serum Institute, on Monday urged other countries to be “patient” about it supplying anti-coronavirus shots, saying it has been instructed to prioritise its home market.

Steinmeier said that although countries were focused on protecting their own citizens from coronavirus, it made sense for the wealthier nations speeding ahead in the vaccine race to ensure that people in poorer nations were jabbed at the same time.

“Governments are first and foremost — and understandably so — committed to their respective publics,” he said.

However, “if we refuse to grant the necessary solidarity, we must not be surprised if other countries come in to fill this vacuum by delivering earlier what is required — and using that that for their own purposes.”