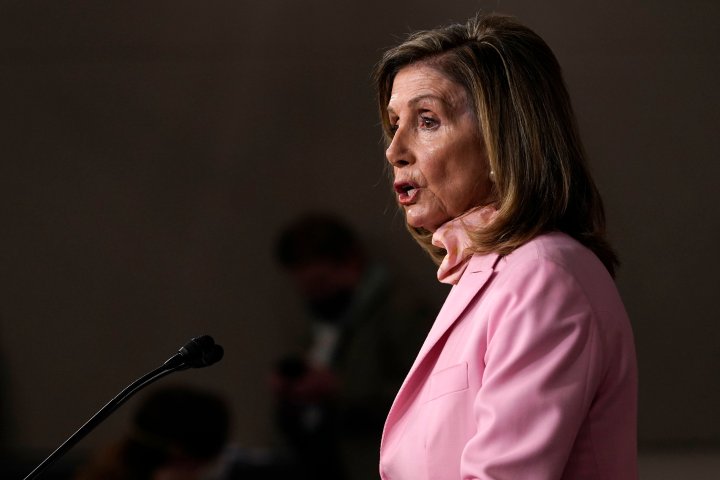 U.S. House Speaker Nancy Pelosi said on Monday lawmakers will establish an outside, independent commission to review the “facts and causes” related to the deadly Jan. 6 attack on the U.S. Capitol by supporters of then-President Donald Trump.

Pelosi said in a letter to lawmakers that the commission would be modelled on a similar one convened after the Sept. 11, 2001 attack on Washington and New York.

Pelosi said the panel will also look at the “facts and causes relating to the preparedness and response of the United States Capitol Police and other federal, state, and local law enforcement in the National Capitol Region.”