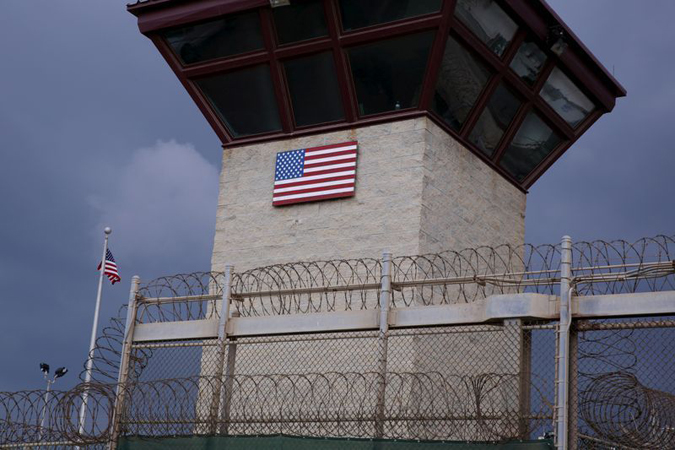 The Biden administration has launched a formal review of the future of the U.S. military prison at Guantanamo Bay in Cuba, reviving the Obama-era goal of closing the controversial facility, a White House official said on Friday. Aides involved in internal discussions are considering an executive action to be signed by President Joe Biden in coming weeks or months, two people familiar with the matter told Reuters, signaling a new effort to remove what human rights advocates have called a stain on America’s global image.

Such an initiative, however, is unlikely to bring down the curtain anytime soon on the high-security prison located at the Guantanamo Naval Station, due largely to the steep political and legal obstacles that the new administration faces. Set up to house foreign suspects following the Sept. 11, 2001, attacks on New York and Washington, the offshore jail came to symbolize the excesses of the U.S. “war on terror” because of harsh interrogation methods that critics say amounted to torture. “We are undertaking an NSC process to assess the current state of play that the Biden administration has inherited from the previous administration, in line with our broader goal of closing Guantanamo,” National Security Council spokeswoman Emily Horne told Reuters.

“The NSC will work closely with the Departments of Defense, State, and Justice to make progress toward closing the GTMO facility, and also in close consultation with Congress,” she added.