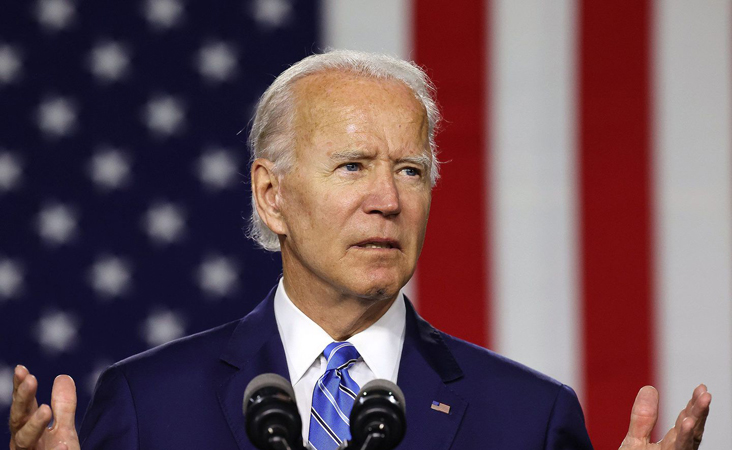 The State Department’s Urdu Spokesperson, Zed Tarar has said that US President Joe Biden wants an immediate solution to the Kashmir issue.

Talking to a private television channel, Tarar said that President Joe Biden has made it clear that human rights are a fundamental issue for the United States. He said that the US understands that Kashmir is a human rights issue and Washington wants that mobile service and 4G should be restored in Kashmir immediately.

“Pakistan and India should work out for the reduction of tensions along the Line of Control (LoC) and start positive dialogue on the Kashmir issue,” he said. Describing both India and Pakistan as partners of the US, Tarar said that the two countries must agree to formulate a strategy to ease tensions against one another through dialogue.

Speaking on the human rights and digital blockades in Kashmir, Zed Tarar demanded that Indian government should lift the internet blockade in the region and freedom of expression must be respected and protected in the valley.

“The Afghan war is almost 20 years old and the US does not want war”, Zed Tarar stated, adding that the US wants peace in the region.

On Daniel Pearl case, Tarar expressed the hope that those behind the murder of slain US journalist Daniel Pearl will be held accountable by the government, adding that justice should also be seen to be happening.

Talking about the Middle East and the Iran nuclear deal, Zed Tarar said that the new US administration certainly intends to rejoin the “nuclear deal with Iran” but would consult with its partners in the Middle East.

“Obviously, the United Arab Emirates (UAE), China and European Union (EU) would be consulted“ about the Iran nuclear deal, Zed Tarar stated before returning to the deal.

He said that Biden’s administration is exploring ways to restore the 2015 nuclear deal that Iran signed with major world powers including the US. But, the deal was abandoned in 2018 by former President Donald Trump, who restored sanctions over Iran. He disclosed that the nuclear deal and its associated conditions are being scrutinised before the resumption of the agreement.