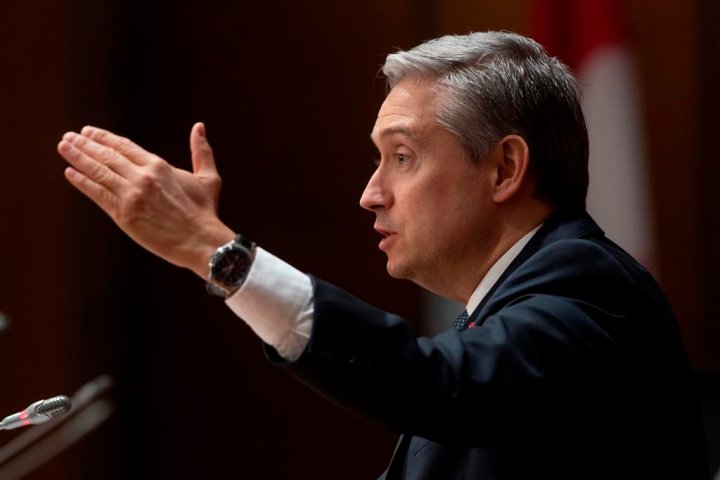 Canada is suspending arms exports to Turkey while it investigates claims that drone-sensor technology created by an Ontario company is being improperly used in renewed fighting between Azerbaijan and Armenia.

In line with 🇨🇦’s robust export control regime and the ongoing investigation, I have suspended the relevant export permits to #Turkey.

🇨🇦 calls for measures to be taken immediately to stop the violence and protect civilians. pic.twitter.com/mCLmjWKq4G

Champagne was responding to calls from arms-control watchdogs, Armenian Canadians and New Democrats to suspend the export of a targeting sensor made by a Burlington, Ont. company that is allegedly being used in Turkish attack drones.

Turkey is a Canadian NATO ally and faces allegations it is involved in the renewed fighting between Armenia and Azerbaijan in a disputed region of the Caucasus.

Champagne says he is suspending the permits to allow time to assess the situation.

Canada and Britain have called on Azerbaijan and Armenia to settle their differences in negotiations before the Organization for Security and Co-operation in Europe.