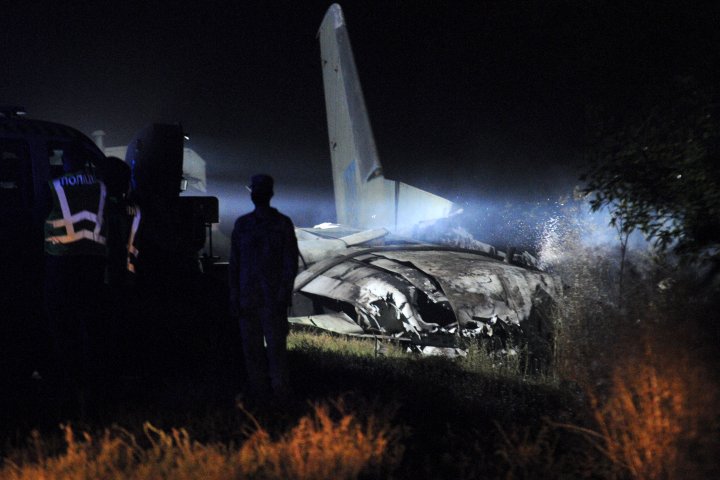 Two other people on board were seriously injured and four people were missing. The An-26 crashed while landing at the airport in Chuhuiv, about 400 kilometres (250 miles) east of the capital Kyiv.

Reports said that the plane had a military crew and that most of those aboard were students at an aviation university run by the defence ministry.

There were no immediate indications of what caused the crash.