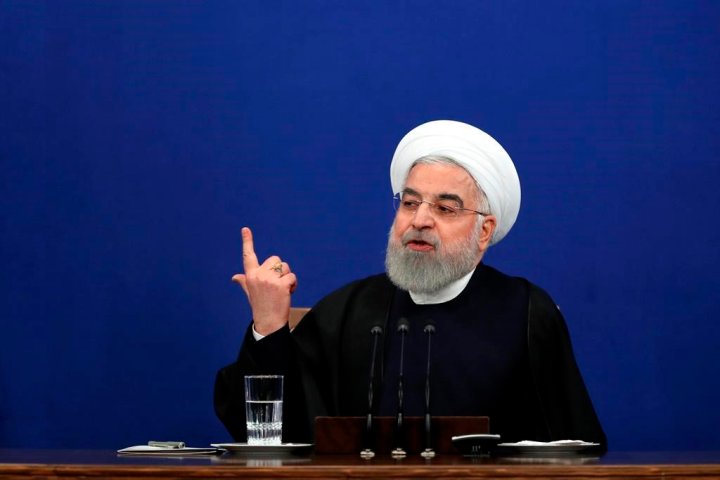 The United States faces defeat in its move to reimpose U.N. sanctions on Tehran, Iranian President Hassan Rouhani said in a televised speech on Sunday, as Washington declared all U.N. sanctions on Iran had been restored.

“America is approaching a certain defeat in its sanctions move … It faced defeat and negative response from the international community. We will never yield to U.S. pressure and Iran will give a crushing response to America’s bullying,” Rouhani said.