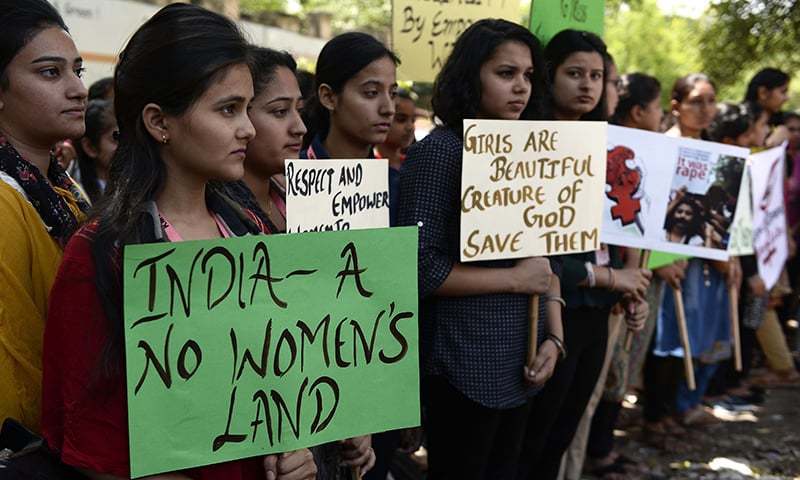 An 86-year-old grandmother was allegedly raped and assaulted by a man nearly five decades younger than her in India, BBC News reported, in the latest shocking case of sexual violence against women in the country.

Police in the capital New Delhi have arrested a man in his 30s who allegedly duped the octogenarian into accompanying him before raping her.

“The woman was waiting outside her home on Monday evening for the milkman when she was approached by her attacker,” Swati Maliwal, head of the Delhi Commission for Women, told the BBC.

“He told her that her regular milk delivery man wasn’t coming and offered to take her to the place where she could get milk.”

The woman went along with the man, who took her to a nearby farm where he raped her, Maliwal said.

“She kept crying and begging him to leave her. She told him that she was like his grandmother. But he ignored her pleas and assaulted her mercilessly when she tried to resist and protect herself,” the activist added.

The woman was rescued by local villagers who heard her cries while passing by the farm. They handed over the attacker to police.

After visiting the elderly victim at her home, Maliwal described the trauma she had endured.

“Her hands are totally wrinkled. You get a shock when you hear what she went through. There are bruises on her face and all over her body and she told me that she had vaginal bleeding. She is suffering from extreme trauma,” she was quoted as saying in the report.

Crimes against women in India have been unabated despite tough new laws that were enacted following the 2012 rape and murder of a woman in a Delhi bus that led to an outpouring of anger across the country.

Despite the setting up of fast track courts, cases have moved slowly, for lack of witnesses and the inability of many families to go through the long legal process.

According to National Crime Records Bureau figures cited by the BBC, police recorded 33,977 cases of rape in India in 2018 — that works out to a rape every 15 minutes. However, campaigners say the actual numbers could be much higher as many cases are not even reported.