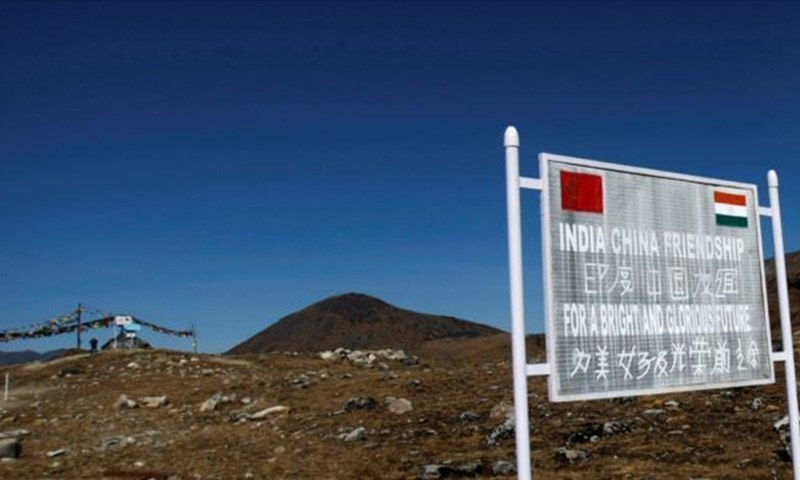 The Indian military has alerted China of allegations that five men were abducted by the People’s Liberation Army from an area near the disputed border, a minister said on Sunday, amid rising tensions between the nuclear-armed neighbours.

The relationship between the Asian giants has deteriorated since a clash in the Ladakh region on June 15 in which 20 Indian troops were killed.

India’s Minister of State for Minority Affairs Kiren Rijiju, who is also a lawmaker from the isolated border state of Arunachal Pradesh, said a military hotline meant to defuse border tensions had been activated over the possible kidnapping.

“The Indian Army has already sent hotline message to the counterpart PLA establishment at the border point in Arunachal Pradesh. Response is awaited,” he tweeted.

Police in the northeastern India state told local media they were investigating claims made on Facebook by a purported relative of one of the men that the PLA had kidnapped them.

The Arunachal Times reported Saturday that the men were hunting when they were allegedly snatched. It was not immediately clear when they might have gone missing.

The alleged incident comes amid talks between India’s Defence Minister Rajnath Singh and his Chinese counterpart General Wei Fenghe on the sidelines of an international meeting in Moscow.

Singh said they had “frank” discussions late Friday over their disputed Himalayan border and the strained relations between the world’s two most populous countries.

The pair released rival statements accusing each other of inflaming the showdown.

Since the deadly June incident, India has stepped up economic pressure by banning Chinese apps, blocking Chinese products at ports and stopping its companies from bidding for contracts.

India and China went to war in 1962 over Arunachal Pradesh, a strategically important border area, with Chinese troops temporarily capturing part of the Himalayan territory.

The dispute remains unresolved. China stakes claim to about 90,000 square kilometres of the area — nearly all of what constitutes Arunachal Pradesh.