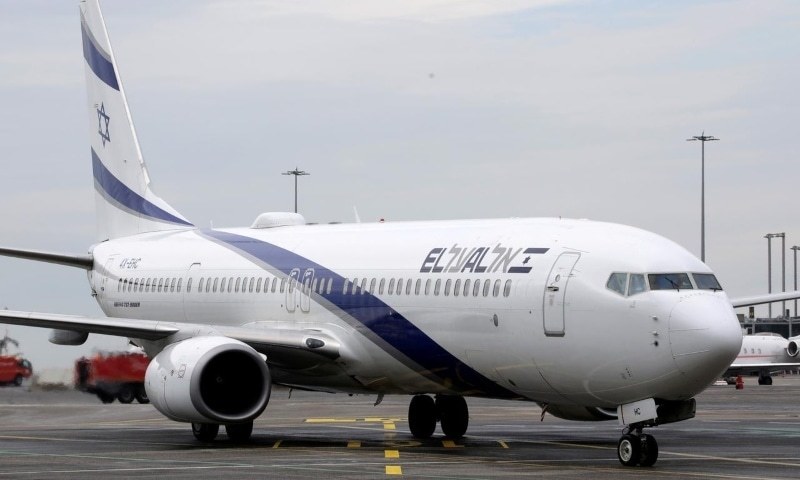 Following on the heels of a deal to normalise Israel-UAE ties, the cargo flight is scheduled to take off from Ben Gurion airport near Tel Aviv on September 16, the airline said in a statement.

Unlike the direct passenger flight, the cargo service will fly via Liege in Belgium before continuing to Dubai, El Al said, without explaining the roundabout route.

The Boeing 747 aircraft will be carrying “agricultural and high-tech equipment” from Israel to the Emirates, El Al said, with the route set to become a regular Wednesday fixture in the future.

“The weekly cargo flight to Dubai will enable Israeli companies connectivity in import and export from and to Dubai,” El Al said.

On Monday an El Al flight from Ben Gurion took a delegation of US and Israeli officials to the UAE.