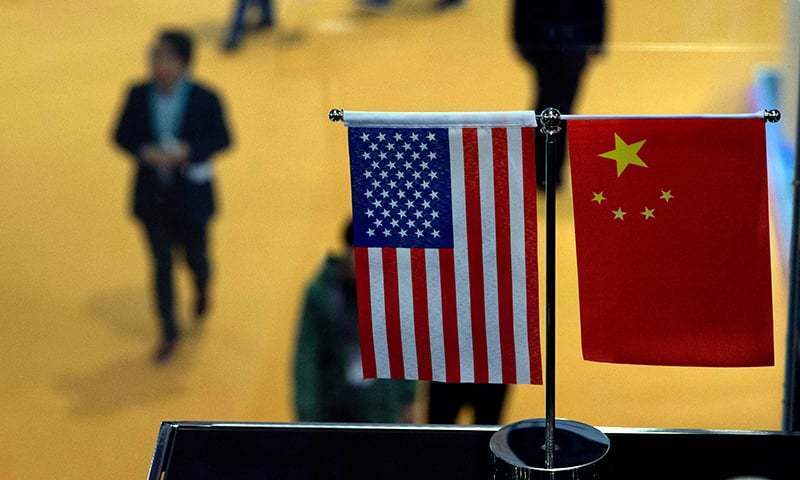 China will deliver “a proper and necessary” response to new curbs by the State Department on its envoys to the United States, the foreign ministry said on Thursday.

He said the measures were a counterpoint to long-established controls imposed on US diplomats in China.

American envoys have to ask permission from authorities to meet with officials, conduct outreach or even visit universities.

A US Embassy spokesman in Beijing said permission is “routinely denied”, or cancelled at the last minute.

The two countries are locked in a rancourous power struggle over trade, security and tech, while relations have been further poisoned by the coronavirus and rights issues from Hong Kong to the Uighur minority in Xinjiang.

A Chinese foreign ministry spokesperson in Beijing on Thursday warned of “a proper and necessary response” to the ramped-up restrictions on its envoys.

The curbs on Chinese diplomats are “a serious violation of the international law and the basic norms of international relations”, Hua Chunying told reporters.

Pompeo’s latest measures mean China’s diplomats in the US will also have to seek approval for any cultural event outside the embassy or consulate properties involving more than 50 people.

Additionally, embassy social media accounts will have to be identified as accounts of the Chinese government.

The US Embassy spokesman told AFP the US was not mirroring “every aspect of China’s severe constraints”.

Still, the moves will likely dial up diplomatic hostilities between the nations.

In July, the US ordered the Chinese consulate in Houston to close, prompting Beijing to shutter the American mission in Chengdu.