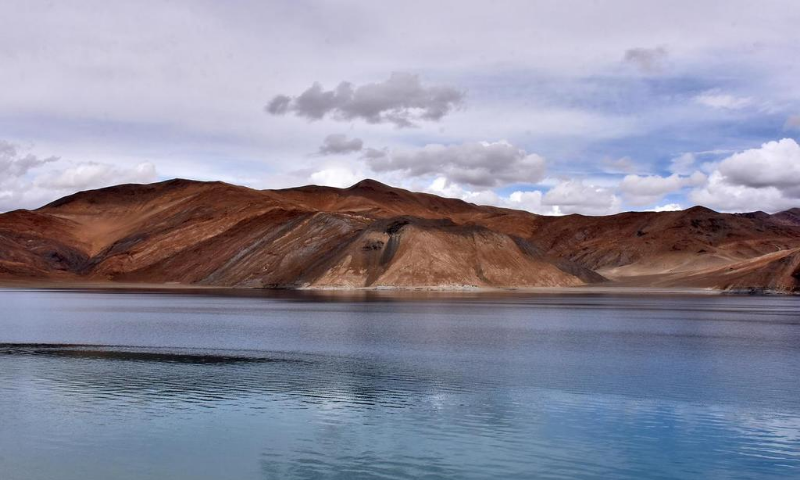 India and China accused each other on Monday of military provocation on their contested Himalayan border where a deadly showdown erupted in June — even as commanders from the two sides held talks aimed at easing tensions.

China’s military said Indian troops had crossed the border on Monday near Pangong Tso, a lake at 4,200 metres, and engaged in “open provocation and caused the border situation to become tense”.

Earlier on Monday, India’s defence ministry said Chinese troops had “carried out provocative military movements to change the status quo” in the eastern Ladakh region over the weekend.

Military commanders from the two sides held talks on Monday in a new bid to ease tensions between the nuclear-armed neighbours, who fought a border war in 1962 and have staged regular high altitude clashes since.

China did not confirm Saturday’s incident, but the foreign ministry said its troops have “always strictly respected” the unofficial border known as the Line of Actual Control.

On June 15, troops from the two sides fought hand-to-hand combat in Ladakh in which 20 Indian troops were killed. China acknowledged casualties but did not give figures.

The two sides blame each other for recent clashes and the two armies have since poured tens of thousands of troops into the region. Military and diplomatic talks are at an apparent stalemate.

Pangong Tso is one of several hotspots where troops have massed since June.

Senior officers met at a border post near the scene of the standoff on Monday, it added.

According to Indian military sources, speaking on condition of anonymity, Indian troops pushed back Chinese troops who crossed the Line of Control.

“PLA soldiers walked into our area near the south bank of Pangong, but our soldiers were prepared and quickly pushed them back without any violence,” said one source.

“They tried to come in again several hours later but we stood firm. There has been no such confrontation in this area in the past.”

“Border troops from both sides have maintained communication over issues on the ground,” foreign ministry spokesman Zhao Lijian told a press briefing.

Amid calls for boycotts of Chinese goods, India has stepped up economic pressure on China since the June battle and repeatedly warned that relations would suffer unless its troops pull back.

India has banned at least 49 Chinese owned-apps — including the TikTok video platform — frozen Chinese firms out of contracts and held up Chinese goods at customs posts.

China has complained about the action and warned that Indian consumers will suffer.