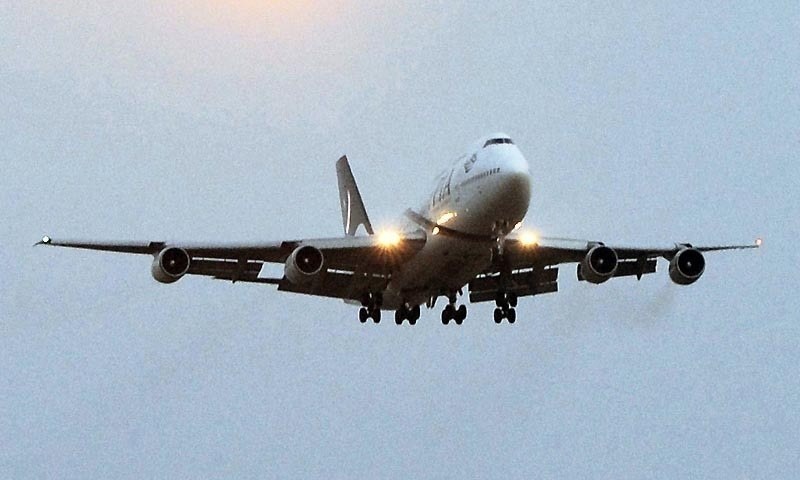 Virgin Atlantic will start direct flights to Pakistan from December this year, the British airline announced on Thursday.

Direct flights will be flown from Heathrow Airport to both Islamabad and Lahore. Additionally, the airline will operate direct flights to Islamabad from Manchester Airport.

Bookings will start from September, the airline added.

The announcement comes after the British Airways (BA) sought permission from Pakistan Civil Aviation Authority (PCAA) to operate flights to Lahore. Earlier this week, a team of experts from the airline had visited Allama Iqbal International Airport to review arrangements made by the airport management.

The airline started flights to Islamabad this month, which had been suspended due to the outbreak of the coronavirus.

BA had resumed flights to Pakistan in 2019, after an 11-year hiatus. The airline had suspended services to Pakistan in Sept 2008 in the wake of the Marriott Hotel bombing in Islamabad.