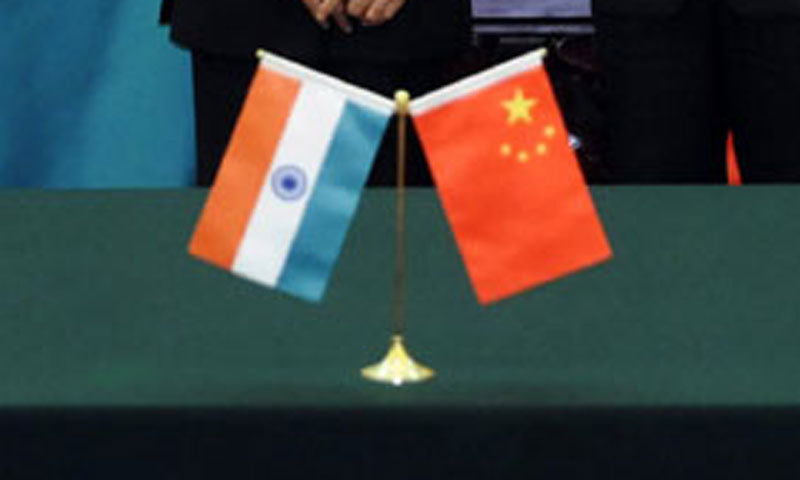 ISLAMABAD: Indian defence journalist and a former military officer Pravin Sawhney has criticised the Bharatiya Janata Party (BJP) government for mishandling the border dispute with China and said that Beijing has marginalised India in the region.

Participating in a webinar hosted by the Centre for International Strategic Studies (CISS) on military clashes between Indian and Chinese troops, Mr Sawhney said the conflict is likely to result in serious ramifications for India, according to a press release issued by the think tank on Wednesday.

India, he said, was facing problems in its external relations with all its neighbours because of a “lack of principled engagement with its neighbourhood”. He underscored the role played by China in India’s marginalisation in the neighbourhood.

He said that Pakistan’s growing closeness with China, its staunchest ally in the region, was also an outcome of the China-India conflict. He foresaw the speeding up of China-Pakistan Economic Corridor (CPEC), which is the flagship project of Chinese Belt and Road Initiative. He feared that this could have serious repercussions for India.

He urged his country’s leadership to engage China in a principled manner to move beyond the incident.

Former defence secretary retired Lt Gen Naeem Khalid Lodhi opined that Modi government’s Aug 5 move could be the real trigger behind the latest face-off, although road development by India in Ladakh and other infrastructure construction projects set things in motion earlier this summer.

CISS Executive Director Ambassador Ali Sarwar Naqvi said the China-India dispute is rooted in the divergence of the perspectives of the two countries on the border separating them.

He observed that the escalation of their long running dispute to the latest clash could have been influenced by strategic developments such as the burgeoning United States-India partnership, the Quad and rivalry in the Indian Ocean region.

He expects that China would not back off from its claimed high areas. Strategically, he said, it provides a sort of relief to Pakistan as it will be difficult for India to make ingress into Kargil and Siachen areas in this situation. Pakistan, he further said, will be in a good position to respond to any Indian attack in Azad Kashmir.

International law expert Ahmer Bilal Soofi said a crisis was always inevitable because of the unsettled status of the India-China border despite their agreements in 1993, 1996, and 2013. He proposed approaching a forum such as the International Court of Justice or the Shanghai Cooperation Organisation for adjudication.

China expert Dr Fazal Rahman was of the view that India made a huge miscalculation by thinking that US pressure, and its newfound importance for Washington as a strategic partner, would help its actions go unchallenged by China. But, contrary to Indian assessment, Chinese troops thwarted its move.